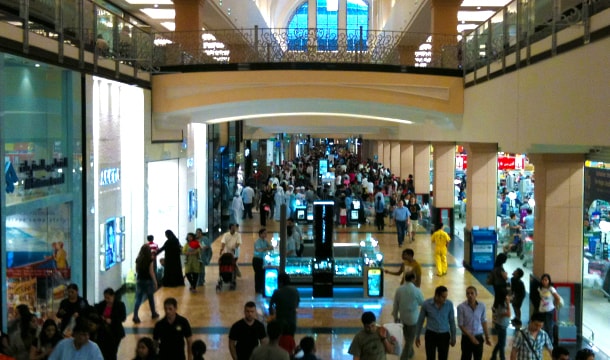 One day, I just wanted to make a small cheap gift to my girlfriend, just to be able to retain her a bit more.

I was in Carrefour and saw these vibrant yellow shoes, made out of the best plastic in China. I chose those Pikachu looking shoes and threw my Pokeball of cash at the cashier and left like a boss with explosion of swag in my back, and probably also with some instant noodles and bread.

Someday my girlfriend remembered she hadn’t had sex with me for about a month and paid me a visit, then I got to give her the pair of shoes, after multiple belated orgasms.

Those bitches were not fitting. The shoes. Back then I didn’t know my girl’s humongous feet size; according to a stupid saying, if she had a shaft proportional to those, I’d have to make room in my ass.

I decided to go exchange the shoes. Arriving at what they call Client Servicing Desk at Carrefour MOE, I explain the case to some Asian lady at the counter, after a long time waiting for her busy ego to be the boss of her own world goes down.
She decided in her great whoritude that the shoes couldn’t be returned because they were worn. I did try to explain this australopitech of a woman that they were worn inside, and just for the time to notice they were too small to use (my room needing some vacuuming probably being the reason for the specs on the sole).

She heard none of this. I may have granted her with a floral “fuck you Mam Sir”, and went straight inside the shop to find the right size, exchanged them with the ones previously bought, and made my way out with the new and CLEAN shoes in my bag, having the bill to prove that I had bought them. You don’t fuck with me!

Turns out my girlfriend never wore these shoes anyway. Bitch, she fucked me.